Beginning on Monday, October 3, the lower level of the Pre-Emption House Visitor, including the Building Naperville exhibit, will not have ADA access due to an elevator modernization project. The elevator upgrade is expected to be completed at the end of November. During this time, the elevator will be unavailable. Thank you for your patience as we complete this important upgrade.

Building Naperville: Tallgrass Prairie to Today takes a fresh look at Naperville’s storied past with an update on the lower-level permanent exhibit space. Building Naperville touches on various themes including people and places and engages the visitor with stories, artifacts, and questions that have the power to educate and inspire. Sections of the exhibit that were updated include adding Prairie Band Potawatomi voices, a spotlight on the Naperville Lyceum, a new focus on transportation changes, and the City’s story of suburbanization. 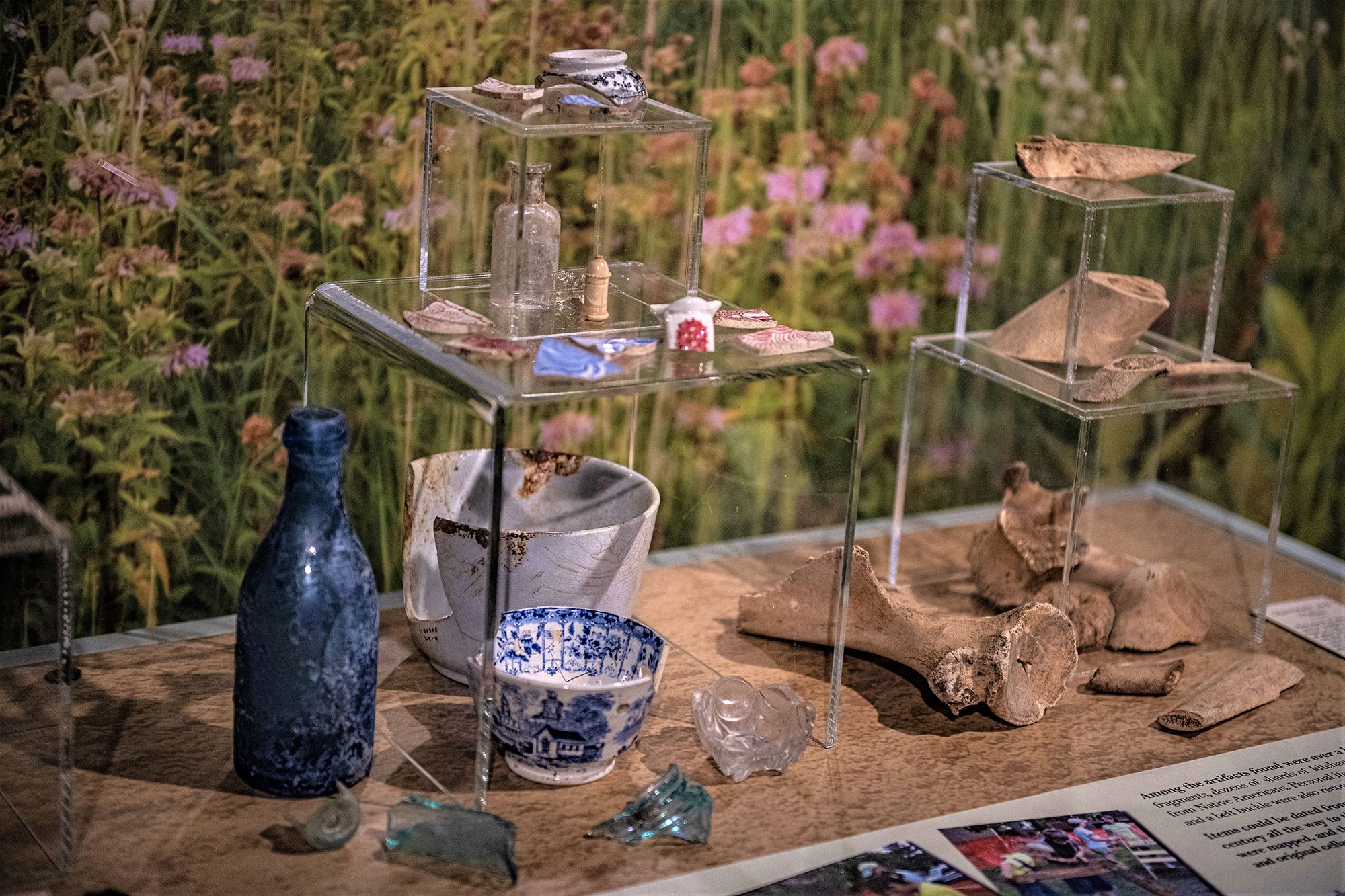 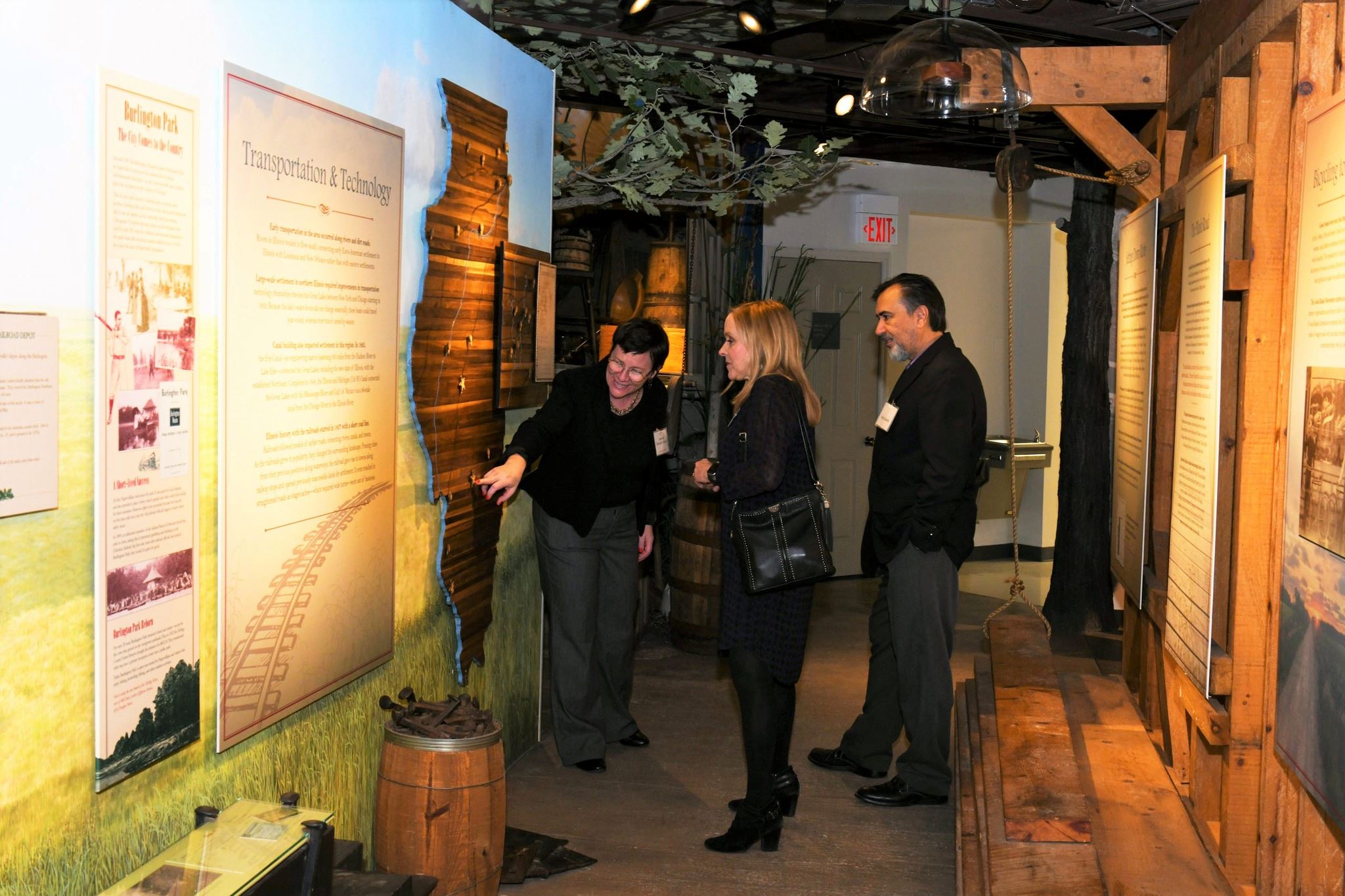 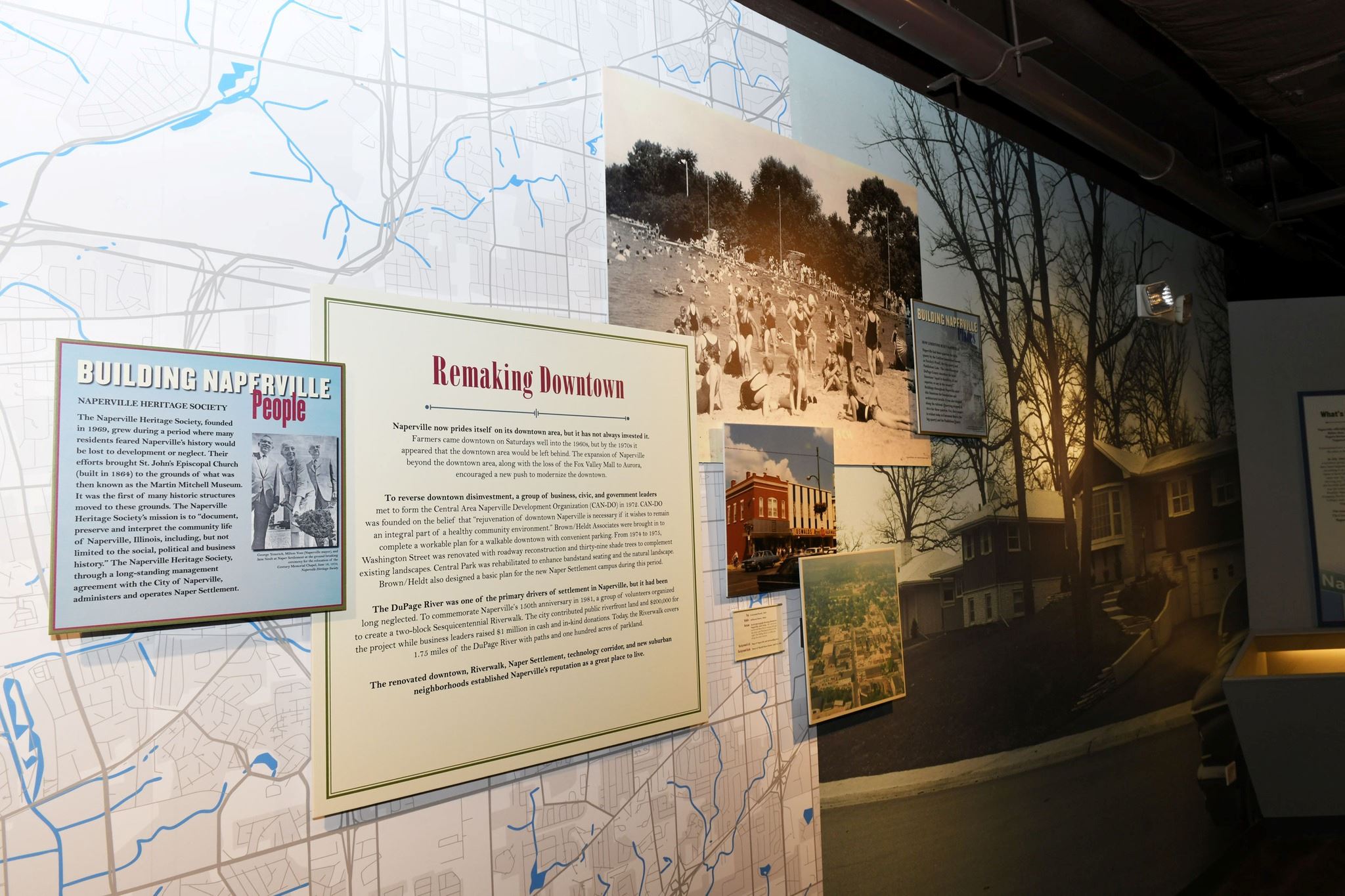