All exhibits are included in general admission to the museum. 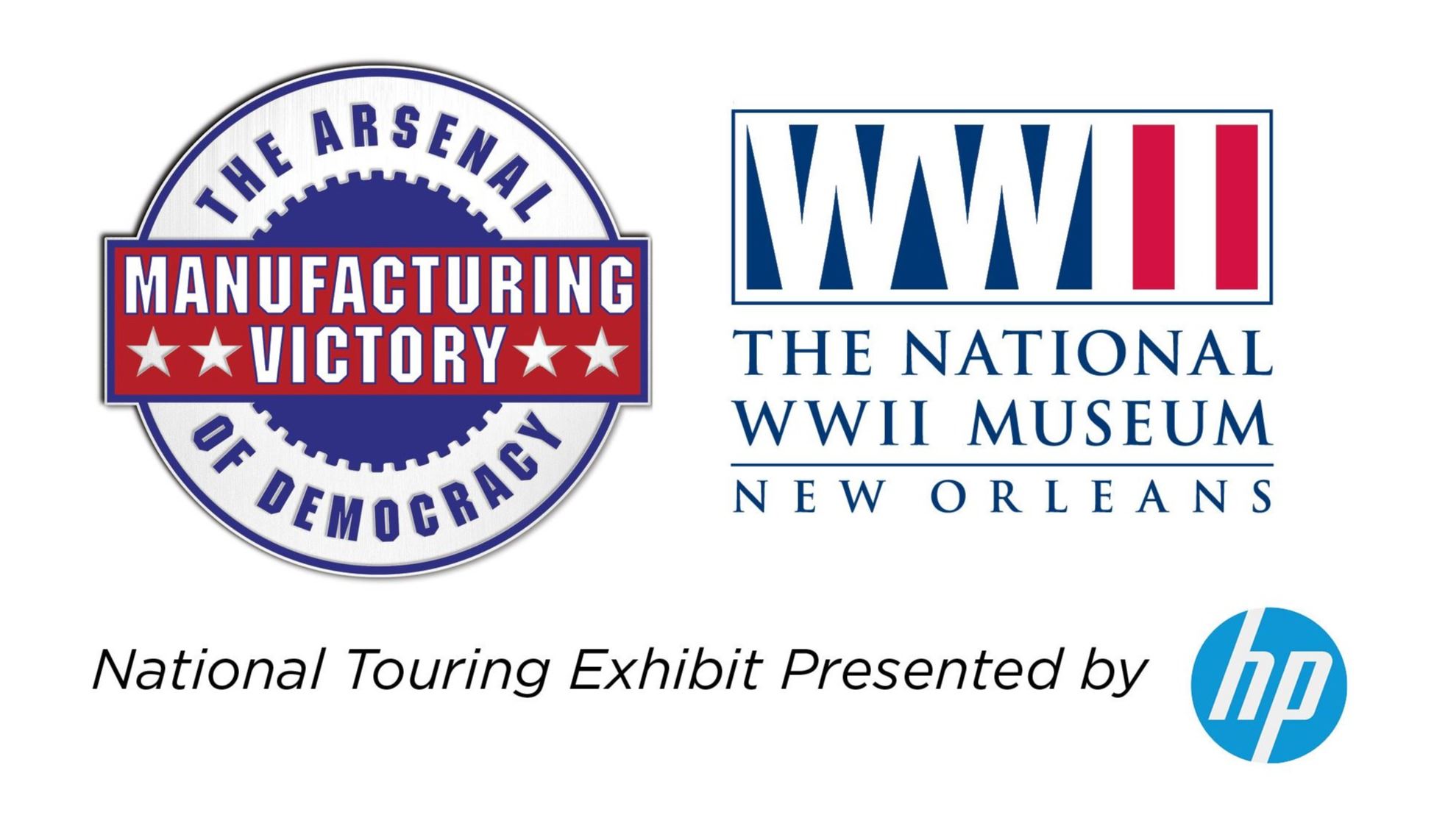 Manufacturing Victory: The Arsenal of Democracy

Special Exhibit Produced by The National WWII Museum
March 5 - May 25
Produced by The National WWII Museum, the exhibit follows the industrial journey that took the United States from a nation perilously unprepared for war to a global superpower that led the Allies to victory in World War II. Manufacturing Victory, a 1500 sq. ft. exhibit, includes compelling artifacts, photographs, oral histories, and interactive audio-video components that span from Naperville to the nation. 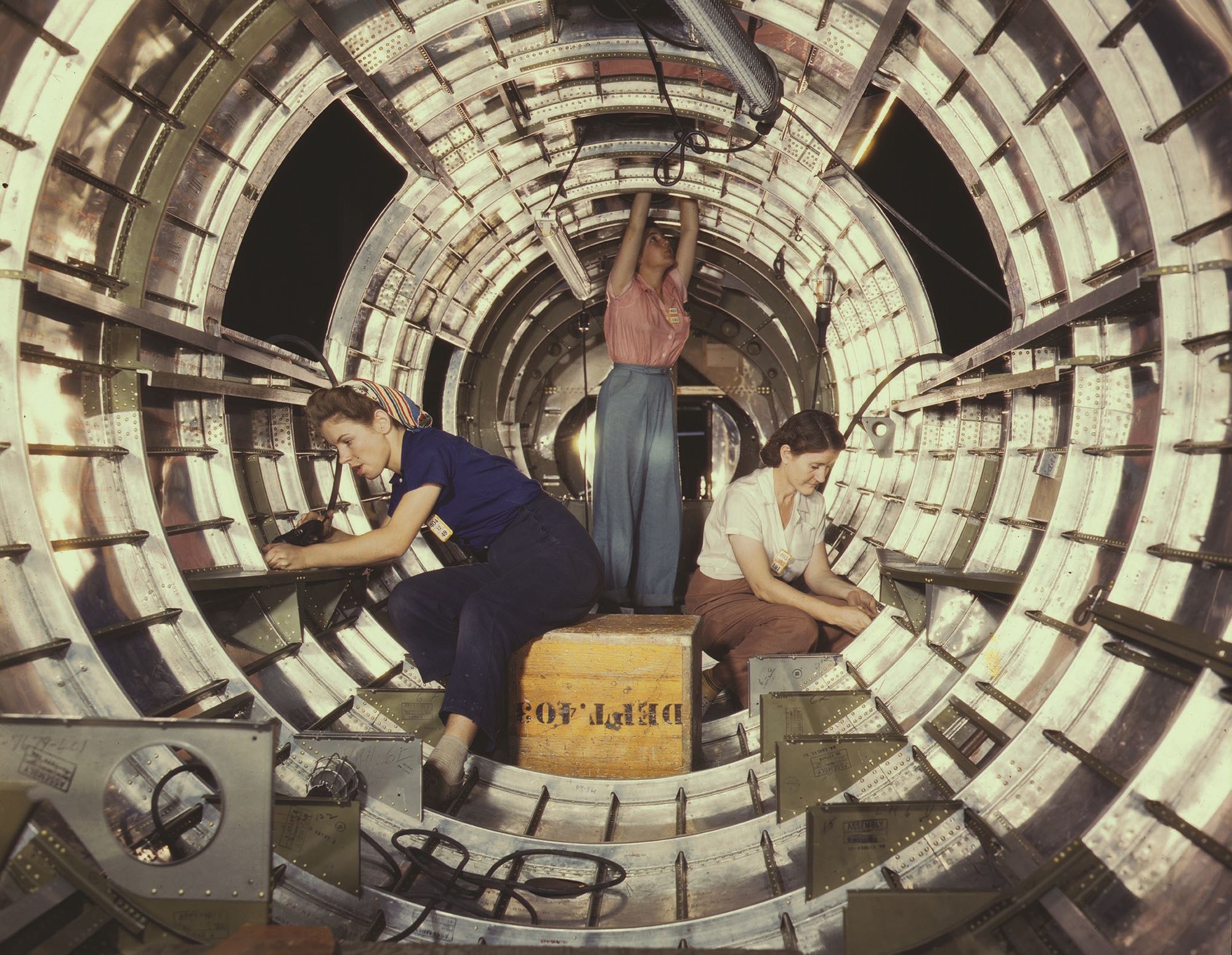 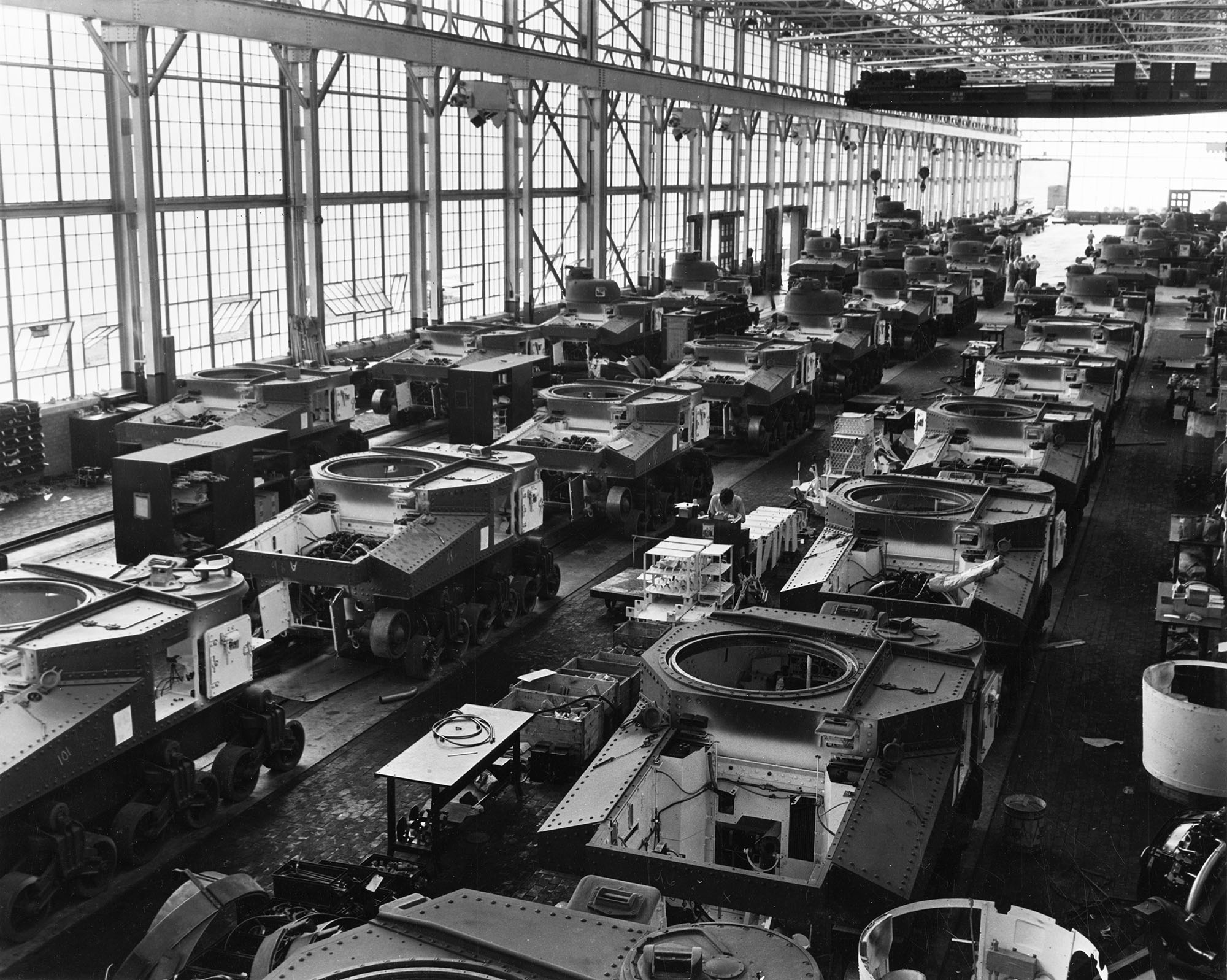 Brushstrokes of the Past: Naperville's Story

In the lower level of Pre-Emption House Visitor Center

The "Brushstrokes of the Past" exhibit is a 3,500-square-foot permanent exhibition gallery. A combination of artwork, artifacts, historic photographs and interactives are creatively interwoven to share Naperville's development from a frontier settlement to an established 20th century city. This exhibition is open year-round to visitors in the Pre-Emption House Visitor's Center. Visit this award-winning interactive exhibit that chronicles Naperville's history through the artwork of local artist Les Schrader.

About the Artist
Les Schrader was born in 1907 just south of Naperville, and he never wandered far. The house his family moved to on Webster Street a year after Les' birth was just two doors down from the home he lived in at the time of his death in 1984.

Les was a self-taught artist. Throughout his life, he drew his favorite subjects - horses and Native Americans. By profession, he painted signs and created special furniture finishes for Naperville's world-known Kroehler Manufacturing Company. View more about Les Schrader.

In the Naper Haight House

Our kid-friendly exhibit, "History Connection", is located in the Naper Haight House at Naper Settlement. Geared toward children ages 3 to 10 but fun for kids of all ages, "History Connection" is a great place to explore the past and play with history through a number of engaging, hands-on activities. Due to special events, there are times throughout the year that the exhibit is not available. History Connection is closed during Winter Season.